Quick and easy cinnamon muffins recipe, made with simple ingredients in 30 minutes. They are soft, moist and great as snack or breakfast on the go.

Imagine the flavors and fragrance of a cinnamon roll in muffin form.

These muffins are coated with melted butter and then rolled in cinnamon sugar to really pack in that cinnamon flavor and sugary crunch. 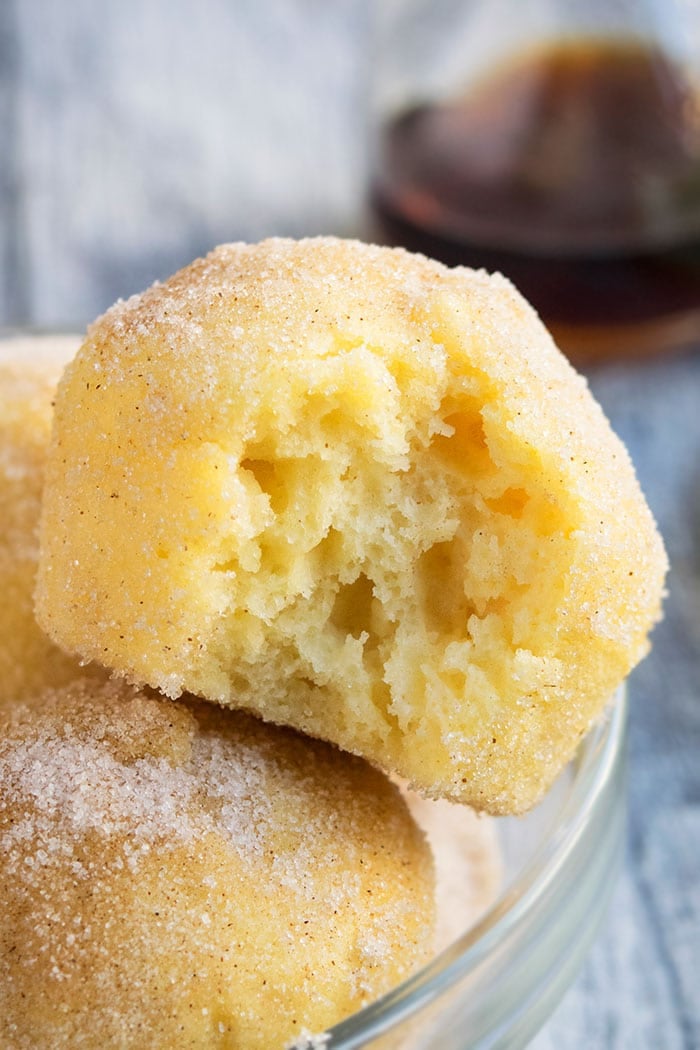 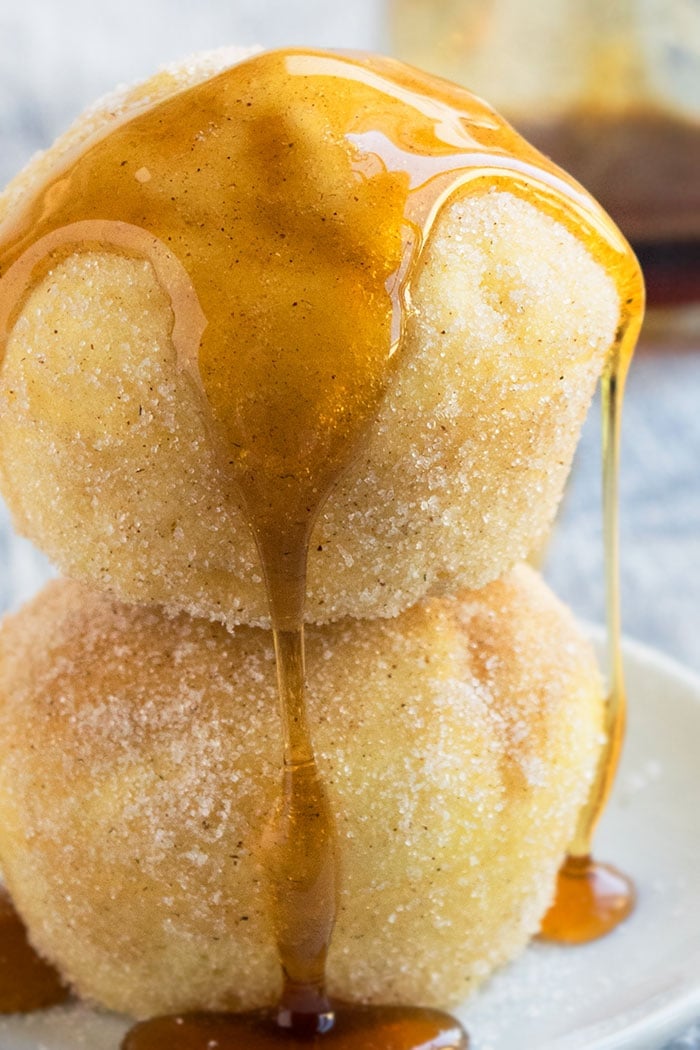 How to make cinnamon muffins? 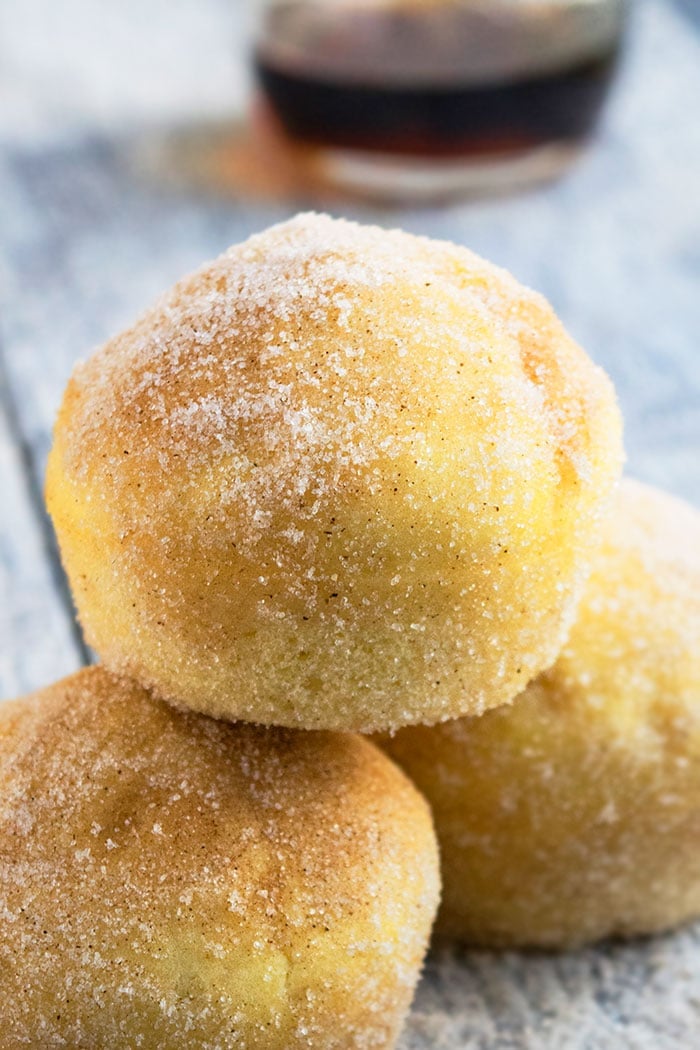 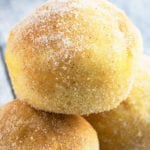