Quick and easy cinnamon pancakes recipe, made with simple ingredients. These fluffy pancakes are so airy and soft and perfect for Fall & Thanksgiving. 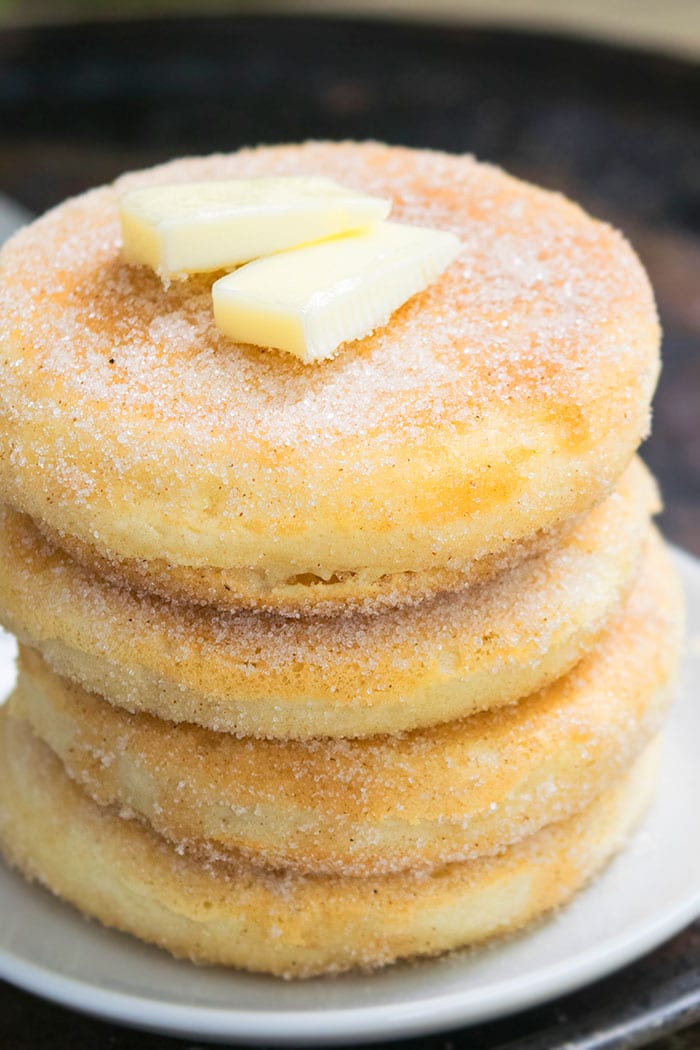 How to make cinnamon pancakes?

How do you make cinnamon pancakes with Aunt Jemima/ Bisquik?

Prepare the pancakes, according to box instructions but be sure to add 1 tsp cinnamon sugar to the batter. Then brush melted butter all over your cooked pancakes and coat them in cinnamon sugar.

How do you make cinnamon frosting for pancakes?

Add 2 tsp cinnamon powder to this American buttercream frosting recipe and thin it out to your desired consistency.

How do you make cinnamon filling for pancakes?

I just add cinnamon powder in the pancake batter rather than using a filling.

How do I make homemade pancake batter? 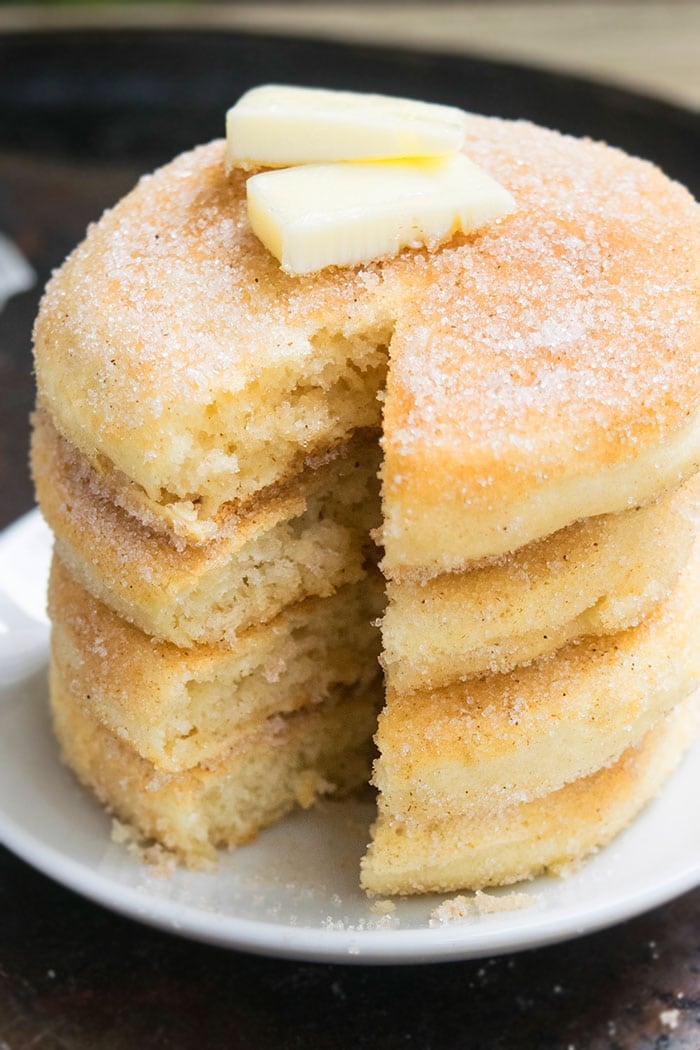 How do I make fluffy pancakes/thick pancakes?

These are not your typical cinnamon roll pancakes recipe/ cinnamon swirl pancakes!

They have all the flavors of a cinnamon roll but the cinnamon flavor comes from ground cinnamon in the pancake batter and the butter cinnamon coating on each pancake.

Serve these pancakes with thinly sliced bananas and maple syrup and a dusting of cinnamon powder.

Serve these pancakes with finely chopped apples and maple syrup and a dusting of cinnamon powder.

Add 1.5 tsp vanilla extract in the batter and also serve these pancakes with vanilla syrup. 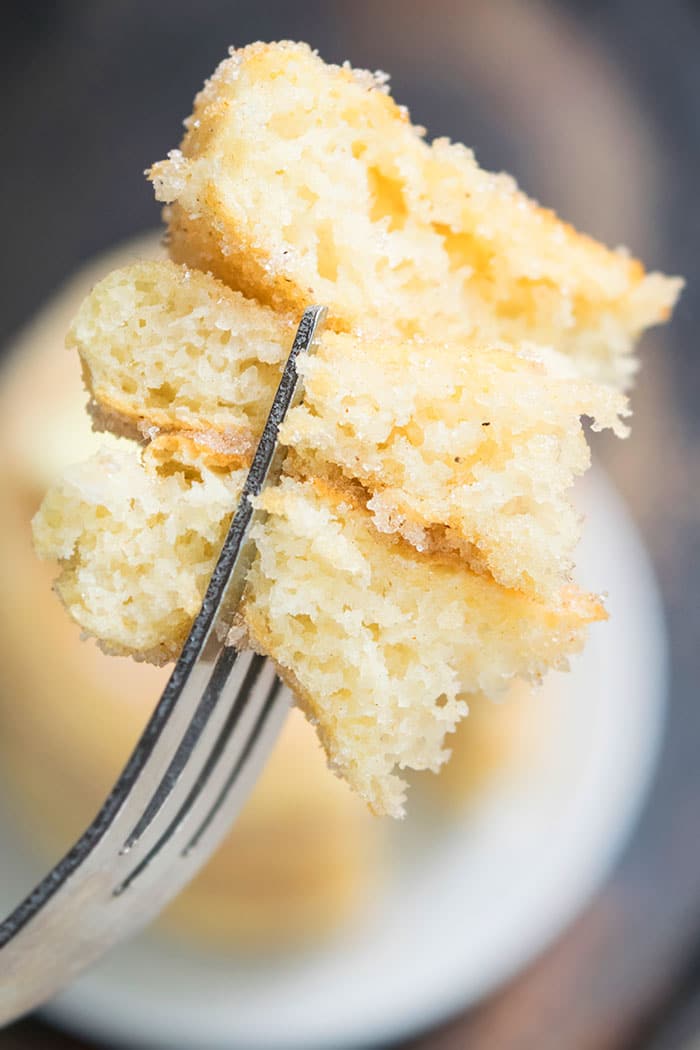 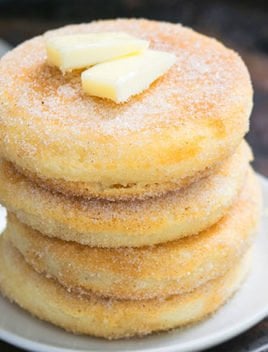