This classic American buttercream frosting recipe is what most of us grew up eating, especially here in the Unites States and Canada. It’s made with just FOUR simple ingredients: butter, powdered sugar, vanilla extract and milk.

This is the best buttercream frosting recipe ever!

I have a huge collection of frostings that can suit all birthday parties, weddings and holidays. 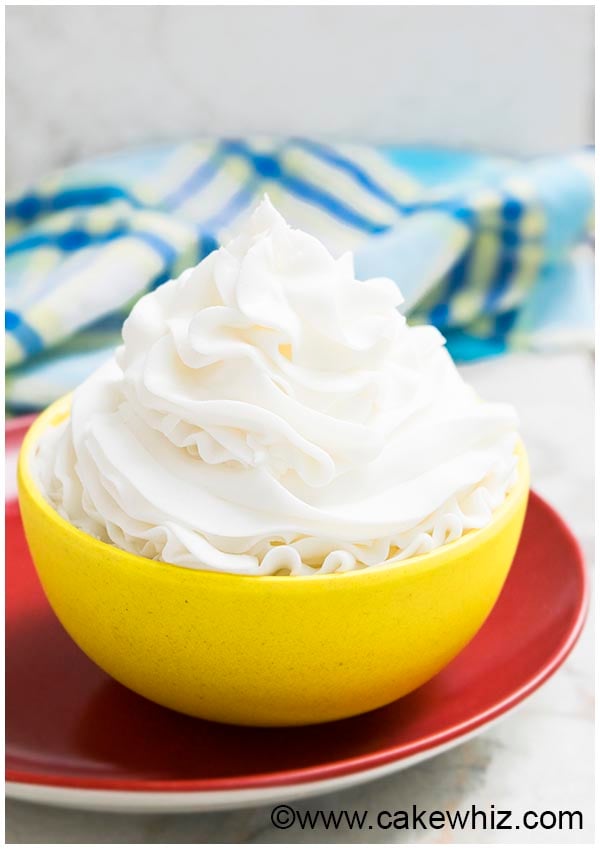 How to make buttercream frosting?

What is American buttercream frosting?

Can I use shortening instead of butter in homemade buttercream frosting?

Traditionally, this frosting was made with powdered sugar and butter. But nowadays, there seem to be two types of frostings: 1)American buttercream with shortening (Crisco) and 2) American buttercream without shortening. Some people like to use just shortening and others like to use a combination of butter and shortening. This is mainly done because shortening adds stability to a frosting recipe and that’s great for using in places where temperatures are really hot and humid. 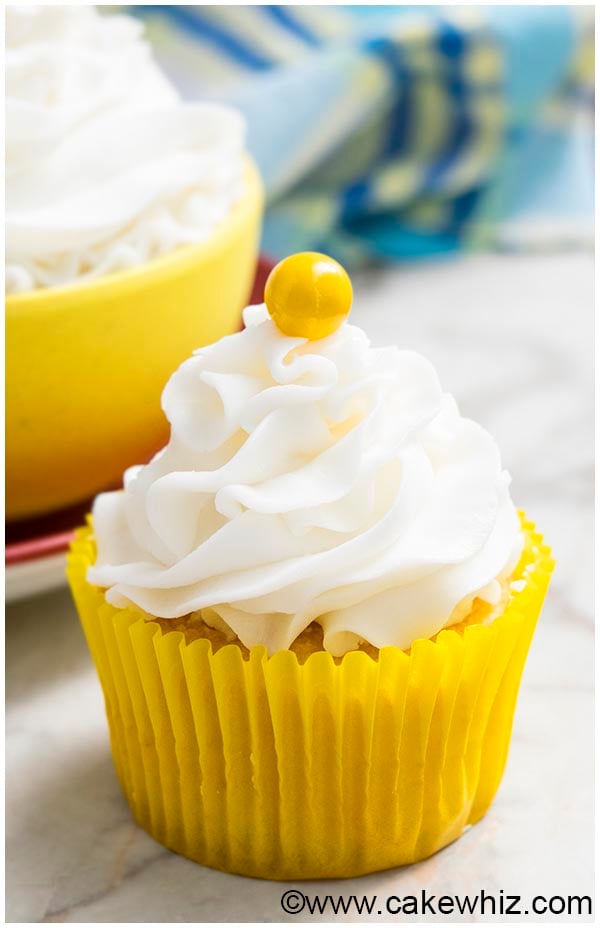 Can you color American buttercream?

Yes, this frosting can easily be colored or tinted with food coloring. Gel colors are highly recommended since they are more concentrated and they also won’t affect the consistency of your icing.

If you are using shortening, this will be a pure white frosting. But, if you are  are using butter, the icing will have a very subtle yellow color (barely noticeable!) and you can easily add a few drops of white gel coloring to make it white.

No, they are not the same at all. Swiss meringue is made in such a way that egg whites are sugar are cooked on a double boiler and then whipped into a stiff meringue and then butter is mixed into it. It’s more time consuming than American buttercream and it’s also less sweeter. 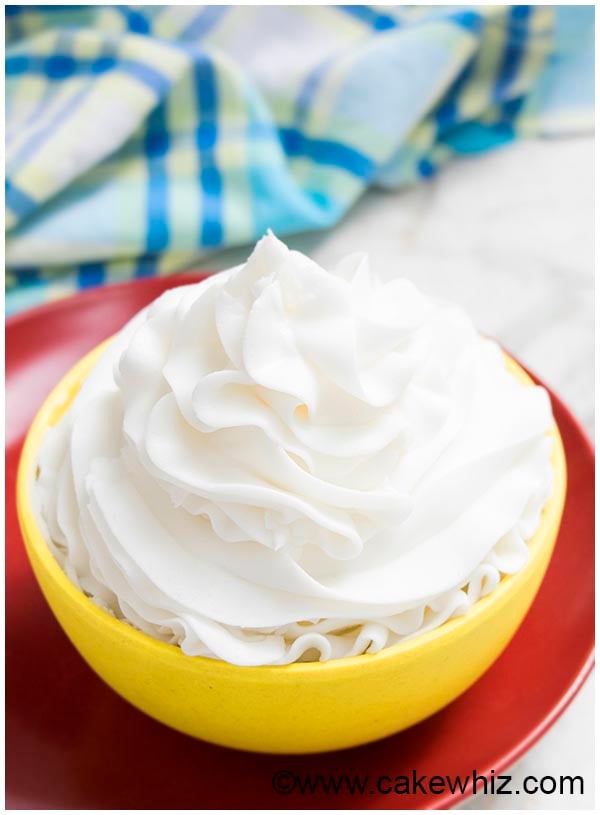 Why is my American buttercream gritty?

There can be 3 reasons: 1) It was not mixed properly and the powdered sugar hasn’t incorporated into the butter that well. 2) Your powdered sugar was not sifted and had little lumps, resulting in gritty frosting 3) You did not use enough liquid (milk or water).

How to store American buttercream icing?

This icing should be stored in a sealed container in the refrigerator.

Since milk is used in most recipes (although some people like to replace that with water), use this frosting within one week.

Does buttercream frosting need to be refrigerated?

Yes, because it has milk, which can go bad, if it sits at room temperature for too long. 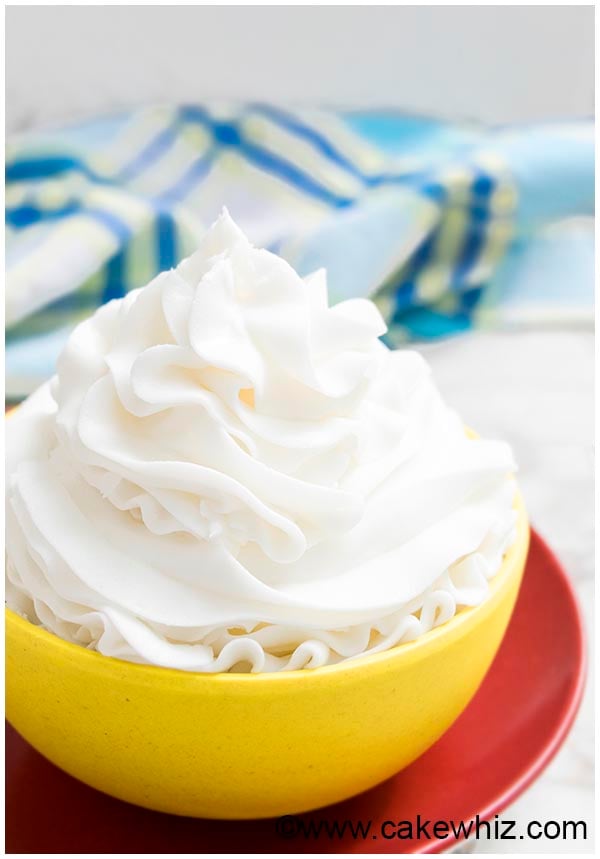 This frosting is perfect for icing cookies, especially sugar cookies as well as cakes, cupcakes, brownies and other desserts. 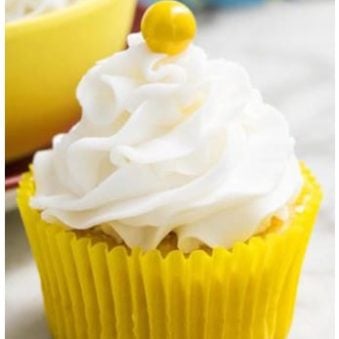