This VEGAN chocolate cupcakes recipe has been a work in progress for a couple of years now.

I usually have the WORST luck when it comes to baking without butter and eggs but after many requests, I finally have the PERFECT recipe to share with all of you.

These cupcakes are soft, tender, light and airy.

No one can even tell they are vegan and have NO eggs and NO butter!

Even if you don’t follow a vegan diet, you have to try these dairy free cupcakes and prepare to be blown away!

This vegan cupcake recipe is: 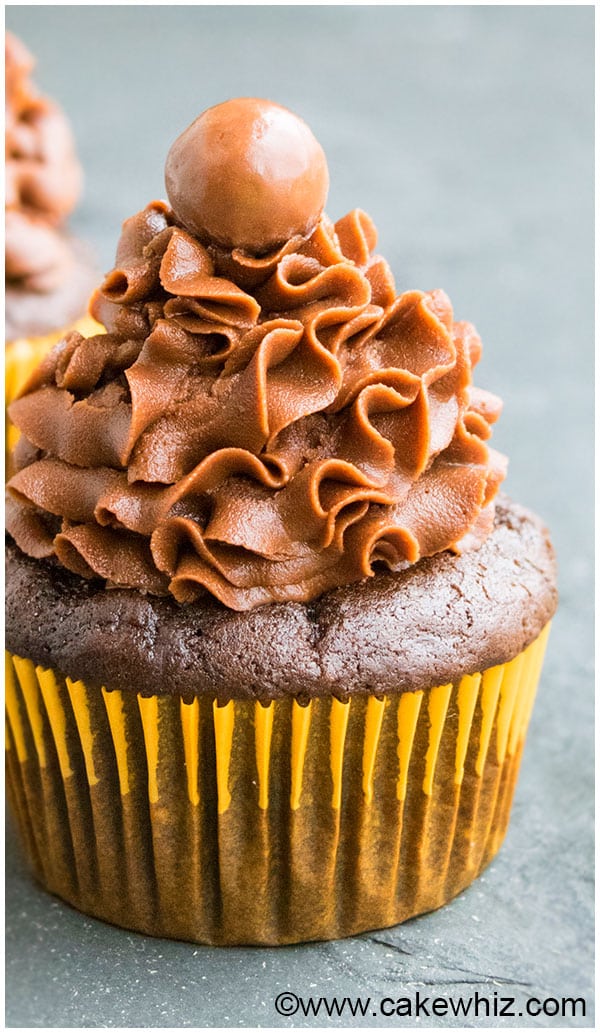 Here are some TIPS for making perfect vegan chocolate cupcakes from scratch: 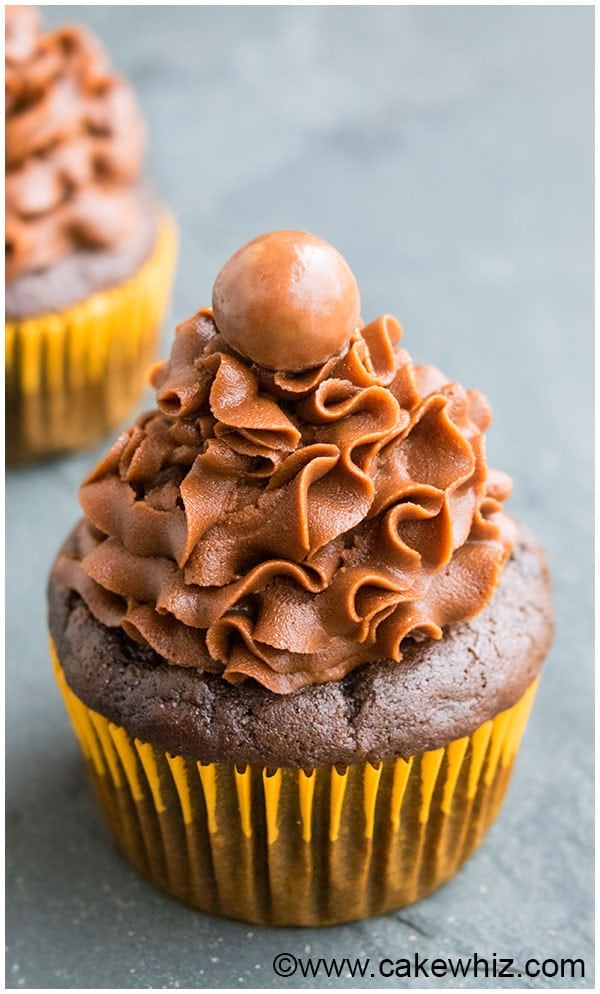 After this SUCCESSFUL recipe, I have started working on a vegan vanilla cupcakes recipe too.
Hopefully,  I can share an amazing recipe with all of you very soon.

How to make vegan chocolate cupcakes?

This vegan recipe for cupcakes is very SIMPLE. Start off by mixing vinegar and milk together and leaving it aside for a few minutes until it curdles. Then, mix in the sugar, oil and vanilla extract. Separately, whisk together the flour, baking powder, baking soda and espresso powder. Dump this dry mixture into the wet mixture and mix until smooth. Pour batter into cupcake liners. Bake and then, let them cool down. Finally, frost them and enjoy! 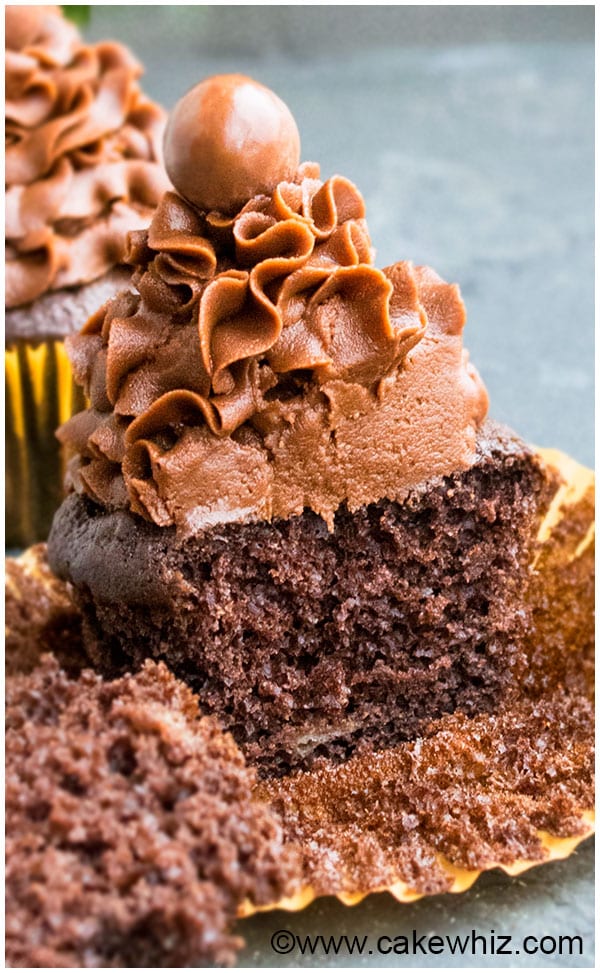 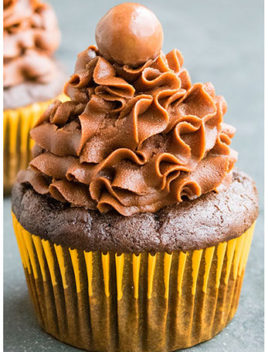 Leftovers can be stored in a sealed container in the fridge for up to 3 days.